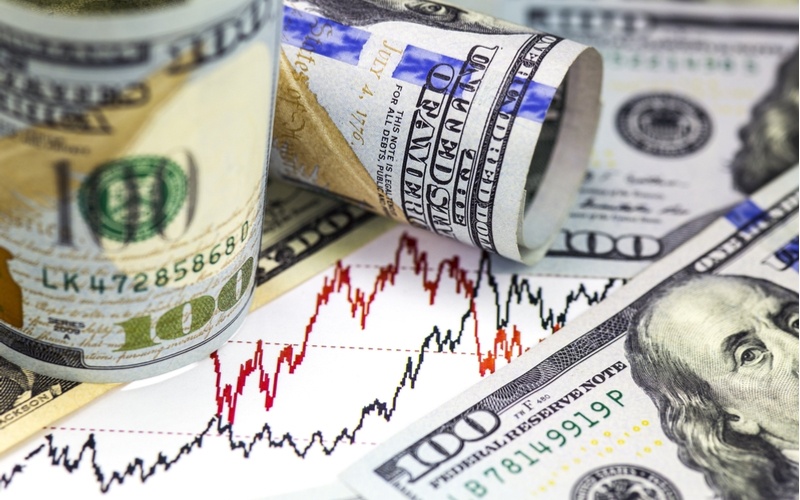 There are instances in which covered calls present higher than average risk and uncovered calls may present lower risks than most people think.


In fact, risk is not determined only by the nature of a strategy, but also on when the position is opened. In the case of the uncovered call, a swing to the point of resistance represents a point of opportunity (especially if string reversal signals are found at that point). A swing down to support represents adangerous place in the swing; as the price retraces back toward the center of the trading range, a previously ATM call with move to ITM, and this increases exercise risk and subsequent loss.


A few observations concerning risk should be the ruling factors in whether to consider writing uncovered calls. These are not for everyone, even in the best of circumstances; but if you are willing to accept a limited range of risks, keep these ideas in mind:

When should you open the uncovered call. There is one situation in which a short-term swing trade based on an uncovered call makes good sense.

Bollinger Bands is based on setting up the upper and lower bands at two standard deviations from the simple moving average of the middle band. Typically, traders look for price to move above the upper band or below the lower band to signal likely reversal. This is a worthwhile signal, but it can be made even stronger.

For example, the chart for Cummins (CMI) highlights a one-day move above the upper band. The default has been changed to three standard deviations. Although the one day the price moved above ended up closing below the upper band, this was a signal of a good time for a bearish trade. An uncovered call opened during the day the price was above the upper band had an excellent chance of becoming profitable. Price moved as high as $155 on the upper shadow. Selling a 155 uncovered call at that time would have been well timed. This was confirmed the following day with a second black candlestick. This became the third day of a strong candlestick reversal signal, the evening star. This forms with a white session, an upside gap, a black session, and then a third day with a lower black session.


As this signal predicted (along with the violation of the upper band), price fell sharply. Three weeks later, price was around $125, or 30 points lower than the high price above upper band.

This was a good ex ample of timing for an uncovered call. However, every trader considering uncovered calls also needs to be keenly aware of collateral requirements. Referring to the example, selling a 155 call requires a 20% deposit of collateral, or about $3,100, which must be kept in the margin account ifthe short position remains open. This restricts how many contracts can be opened at once. If you want to sell 10 calls, you will need $31,000 in collateral, for example.


Uncovered calls are risky trades, but timing and proximity mitigates the risk of poorly timed entry and exit. By being aware of price behavior, reversal signals, and strong signals (like the 3-standard deviation Bollinger signal), you improve your odds substantially of a successful and less risky trade.

Michael C. Thomsett is a widely published author with over 80 business and investing books, including the best-selling Getting Started in Options, coming out in its 10th edition later this year. He also wrote the recently released The Mathematics of Options. Thomsett is a frequent speaker at trade shows and blogs on his website at Thomsett Guide as well as on Seeking Alpha, LinkedIn, Twitter and Facebook.